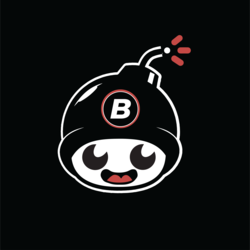 The world's first self-destructing currency. BOMB is a social experiment and financial case study to measure the feasibility of a deflationary currency.  The rules are simple. 1) There were originally 1,000,000 Bomb in existence. 2) Each time a Bomb is transferred, 1% of the transaction is destroyed. 3) There will never be newly minted Bomb. The intention is not to be used as a transactional currency, but rather a consistent and decentralized store of value. Through a system of immutable smart contracts and continuous hyperdeflation, BOMB is the world’s first self-destructing currency.