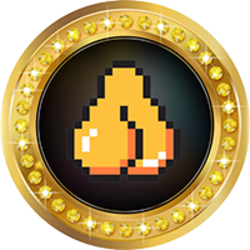 DEEZNUTS is based on the popular “Deez Nuts” Internet meme but represents itself as a charity coin. DEEZNUTS was created to raise awareness and funds for cancer research, while also leveraging the viral and humorous aspect of the meme. The coin is now trending and supported by a list of celebrities and billionaires from around the world that are helping to promote the charitable cause. On every transaction, DEEZNUTS charges a 10% tax: 5% moved to team marketing wallet 2% distributed to all holders 1% moved to Liquidity wallet 1% moved to charity wallet 1% moved to burn wallet DEEZNUTS is integrating a full metaverse concept with "Flappy Sack" - a game inspired by the Flappy Bird game downloaded by millions of people around the world. Flappy Sack is a play to earn concept and currently has the alpha version available.