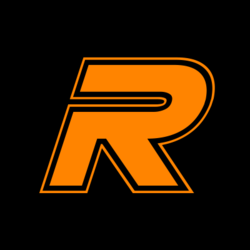 Riot Racers is a play-to-earn car racing game where players and participants own parts of the game. Players can earn by playing the game or by simply owning parts of the game. All ownable parts of the game are in the form of verifiably owned NFTs. The currency of the game is the RIOT Token, used for all in game activities. Players buy cars and can level them up with upgrades like better engines and tires. To race, players buy gas at a gas station, and then enter an upcoming race. The total of all the gas bought per race makes up the reward pool. First place wins 50% of the reward pool, second and third place split the second half of the pool. Winnings are paid out in RIOT Tokens. When entering a race, players are presented with the Race Conditions. With this in mind, players select from several options that makeup their Race Strategy to compete in the race. The race then happens in the background. Results of the race are determined primarily by how well each racer's Race Strategy played out, and secondarily by a weighted random algorithm. Cars with higher XP and upgrades have an advantage in the race.