What is Bitcoin's Hash Rate and Why It Matters 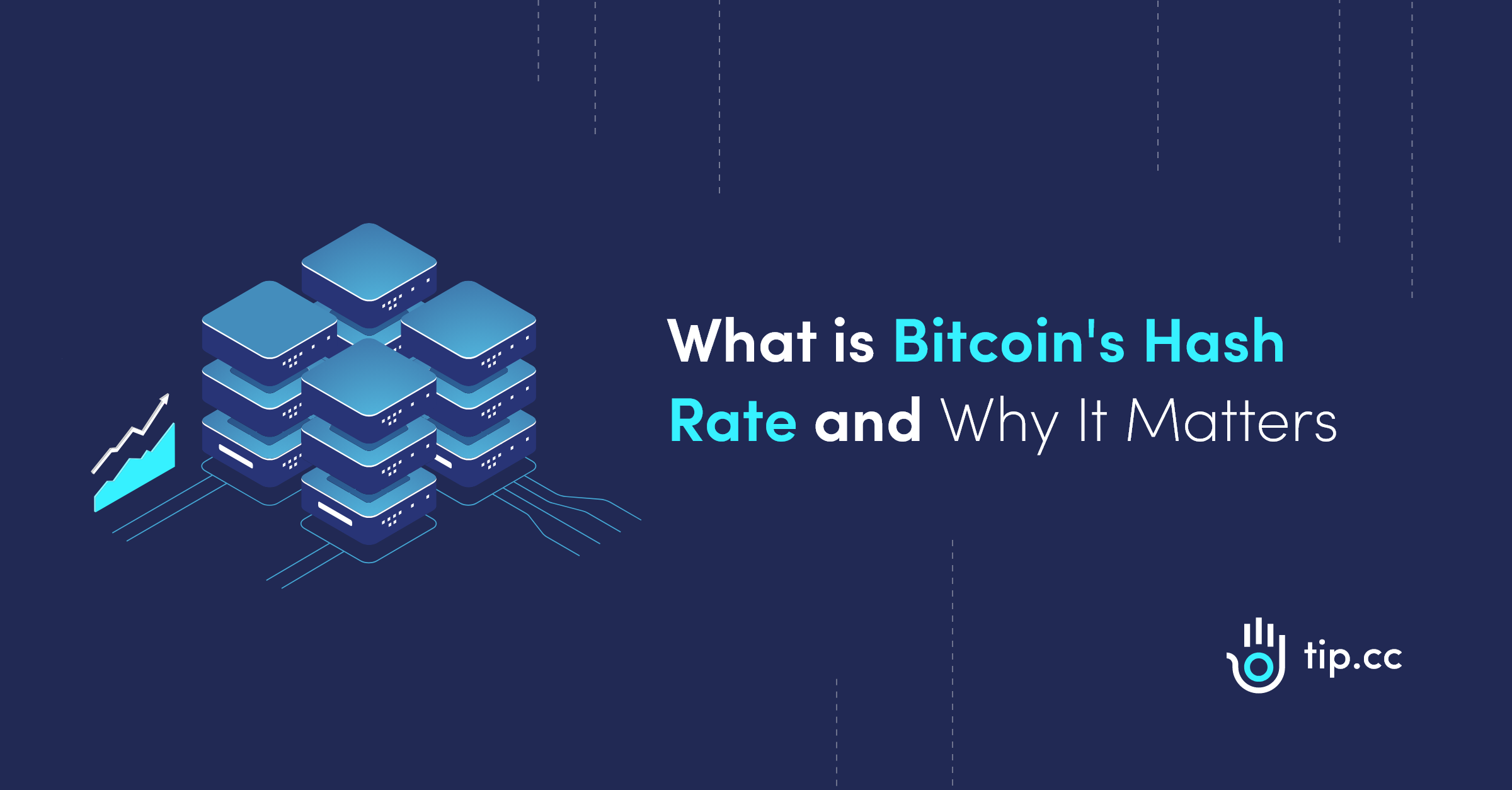 You might have heard the term “hash rate” in the world of blockchain and crypto. But what exactly is a hash rate and why is it important for Bitcoin? Let’s find out!

What is a Hash Rate?

Bitcoin’s hash rate refers to the amount of computing power and processing power that is being used through mining. Mining is one of the most important aspects of Bitcoin.

For Bitcoin, mining maintains the network, gives the miners profits, and supplies the coins when there’s demand. Mining happens using specific mining machines that solve certain mathematical equations to mine Bitcoin. In other words, mining complex computations will encourage the verification of Bitcoin’s transactions.

However, solving these equations is no easy task since each mining rig/computer has to make millions of guesses per second. This requires a lot of electricity in general as well. According to a study, Bitcoin consumes 160 terawatts of electricity annually.

Hence, in simple words, Bitcoin’s hash rate is simply the number of times per second that computers on the Bitcoin network are hashing data to verify transactions.

Now, let’s talk about how it actually works.

How Does It Work?

Along with many other cryptocurrencies, Bitcoin is built using blockchain technology. You can consider blocks as chunks of data or files. Each block holds information about the most recent transactions that are made throughout the network. With blockchain, there’s a chain of these blocks that are linked with each other and are dependent on each other as well.

Every time a user purchases Bitcoin, the transaction is etched or recorded on the Blockchain. Moreover, the transactions can be viewed publicly by everyone but cannot be changed by anyone.

As blocks are just like files, bigger blocks will require more computational power to verify. This is where “hashing” comes in. Hashing is the process of verifying the validity of the Bitcoin network’s transactions. After hashing, miners receive Bitcoins as rewards for the computational powers that they provide.

The process is quite complex, however. Bitcoin is designed in a way that there’s a cap on the total number of coins and it can only be mined to a certain limit. Bitcoin hash rate is simply a measurement of how many times the Bitcoin network tries to complete the calculations every second.

In other words, Bitcoin’s hash rate is the average of all the hash rates of each miner on the Bitcoin network. The higher the hash rate, the better it is for the miners because that would mean that they can find the next block quickly and easily.

How Hash Rate Is Measured?

The unit that is used to measure the hash rate is hashes per second (h/s). Since Bitcoin is a big platform, it is quite common for the network to have quintillions of hashes per second. A quintillion is 1,000,000,000,000,000,000 which is quite a lot even if we think about Bitcoin being the biggest network in the world of Crypto. The calculation of Bitcoin’s hash rate is never precise as it fluctuates a lot. Thousands of people come to mine every day and thousands of them leave every day, leaving us with a rather complex calculation process of hash rate. Analysts usually look at recent and current market activity to estimate Bitcoin’s Hash Rate. This gives us a rough idea of the rate. In order to look precisely at Bitcoin’s hash rate, we would need to look at long-term results and trends.

Is Hash Rate Important for Miners?

When we talk about individual miners, calculating the hash rate will help them have a rough idea of their profitability. The mining rate is important for miners because each mining computer has a different mining rate. This is due to the specifications of a certain machine. Miners can calculate their mining rate using a mining calculator like Nice Hash. By simply adding their information like their machine, power, and electricity consumption, the mining calculator can give a rough estimate of the earnings. The more miners there are on the Bitcoin network, the harder it gets for everyone since miners now need to make more guesses to win the block reward. If the network’s difficulty increases, the hash rate will also increase.

The Importance of Electricity Prices

Aside from investing in machines, and good equipment, electricity prices are also one of the main factors in profitability. As mining is becoming more difficult, machines are taking up more electricity which is increasing electricity costs in general.

However, with Bitcoin Halving coming in 2024, the hash rate and Bitcoin’s supply will significantly decrease and that’s why it is getting harder for people to profit from Bitcoin mining. Plus the overall electricity price soaring is another problem that keeps miners away from investing in mining rigs.

After the Ethereum merge, a lot of existing mining equipment became useless. This is due to the Ethereum moving to Proof-of-Stake consensus. Unlike the Proof-of-Work consensus where several computers act as nodes and validate a blog, PoS works by randomly selecting validators to create new blocks.

ASIC (application-specific integrated circuit) vs GPUs (graphics processing units) for hash rate has been a topic of discussion for a long time. If we solely talk about the hash rate, ASIC is a better option because it is made specifically for mining a cryptocurrency.

A better hash rate means that miners are investing money into more powerful mining equipment which also gives us credibility that a certain network’s future is bright. When we talk about Bitcoin’s Hash Rate, it is considered healthy and secure in general.

The security of Bitcoin also depends on miners who are working together to make the chain of blocks and secure the network. Bitcoin’s hash rate is healthy and better than most of the blockchain-built networks out there. In other words, the hash rate is one of the most important indicators of a network’s success.

Bitcoin’s hash rate is an important factor in not only the success of the network but also for individual miners and miners to know whether it is worth mining or not. It is an indicator of how healthy a network is and how difficult it is to mine Bitcoin. The higher the hash rate, the better it is for Bitcoin. 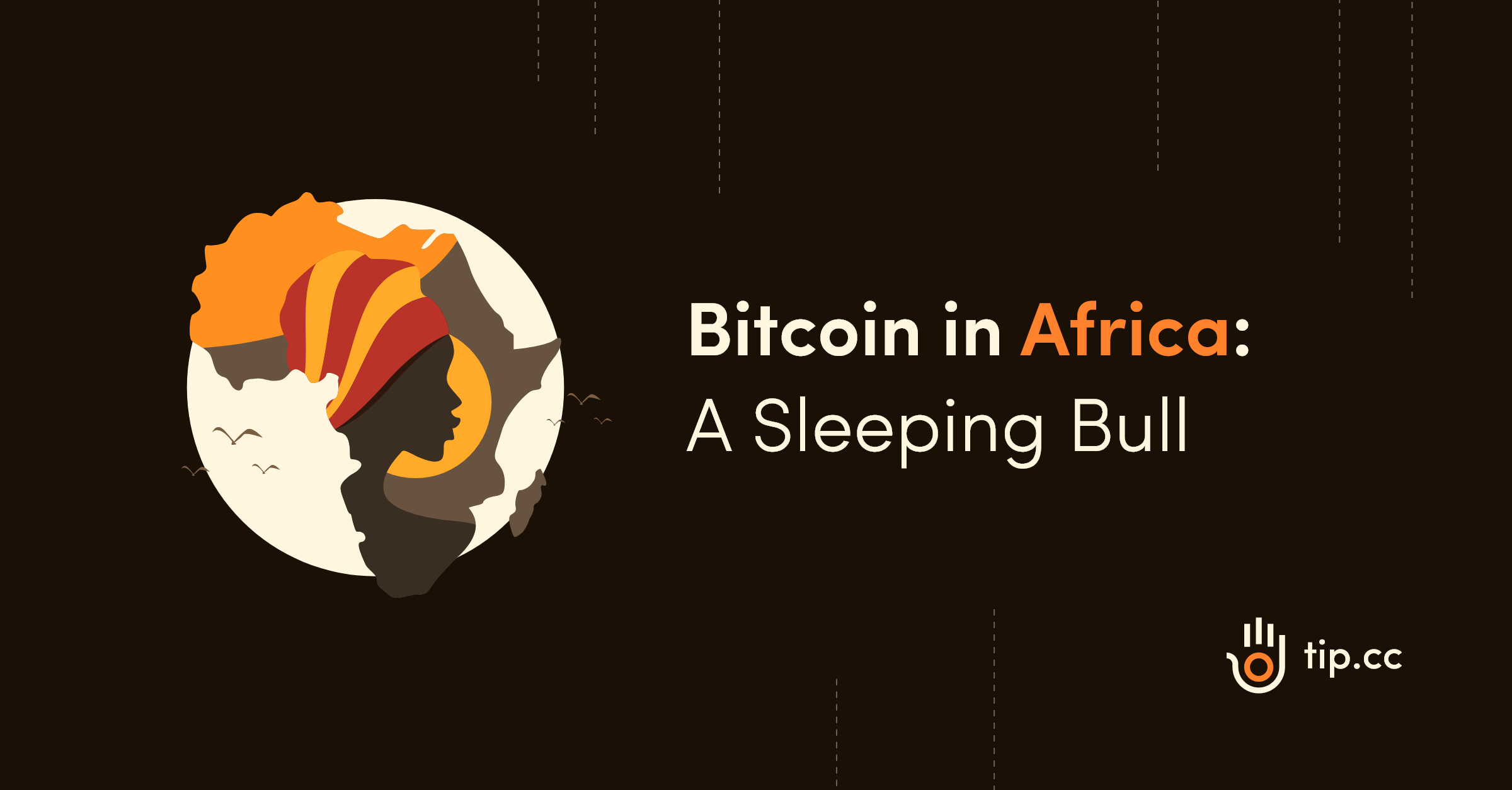